In the month of January I had the chance to read 5 books that counted towards this challenge! It really has been a cool experience to see myself and my culture in books and also to learn about other countries and their history. I will share those books with you below! If you see one that catches your eye, pick it up!

First up, we have Dominicana by Angie Cruz. As an #ownvoices reviewer for this book, I was very excited to read a book set in the Dominican Republic and learning more about its history but I came away disappointed.

The book did good things, like it evoked the feeling of family culture, listed some of my favorite ethnic foods, highlighted immigration struggles of the people in the 60’s and touched on some little known history of DR, but it couldn’t really balance out the hopelessness created in the rest of the book.

The author chose to continuously reiterate violence that was already implied in the plot, barely gave the character any breathing room or the reader for that matter, and the events while traumatic didn’t really do anything for the plot, so it felt gratuitous. I am no stranger to reading books that deal with hard topics but this book was like walking around with a black cloud over you, it definitely should have come with CW as well.

I’m sure the author made those choices for a reason but It didn’t work for me.

Reading The Lightning Dreamer was like having a conversation with a friend, which is amazing for any book to achieve. This was also my first book ever that took takes place in Cuba.

Some of the MC’s struggles are still so relevant today, even though this book takes place in 1827. Everything from arranged marriages, slavery, marrying for love, poetry as a form of rebellion was discussed. I really appreciated how the author placed the feminism in a context that was realistic for the time as well.

The most wonderful part of this book is that it is written entirely in verse, and from multiple POVs and I felt like that added Depth to Tula as a character and also to her circumstances. I also appreciated the disclaimer at the beginning and the end of the book, explaining that the author did, in fact, take some liberty with the story, but she managed to complement that by providing a historical notes section which not only provided accurate information of what we had just read, but it provided relevant facts about Cuban history and an insight into the real works and life of Gertrudez Gomez de Avellaneda aka Tula who’s story this book is based on. If you love poetry and want to learn a bit more about Cuba and its history, I would totally recommend.

The Alchemist has been on my list for years, but because I am not much for comprehending very metaphorical literature I had put off reading this one in its traditional format. The original is also in Spanish and while I am good at reading that, metaphorical books are still a no in that aspect too. LOL

This book was honestly extremely profound in words I can’t really explain?

It touched my core but I don’t even know in what way. However, I love its messages of believing, how everything and everyone is one with the world, how we all have a personal legend that we slowly stop believing in as we grow up. This hit me hard because I have wanted to give up many times. In a way, this book gave me the courage to keep going, so I’ll take it in stride.

If you are looking for a book to reflect on, this would definitely be the choice, plus it is also considered a Latinx Classic!

This book was very metaphorical which meant I had to spend a lot of time focused on it, to read into the messages. It was worth it though because the story it told was beautiful. I learned about so many other parts of Mexico I had never heard of and I think this is important because we always get a one-sided view of Mexico in the media, violence, or immigration. We rarely hear about the things that make Mexico beautiful, about its people, its culture, its art.

I loved learning about Juchitan, a city where gender is not binary and where Muxes have been accepted for centuries. In a country where machismo is rampant, it was so cool to learn that within that environment there are also places where people are allowed to be who they are regardless.

Also, the author’s life and the way she simultaneously fulfilled and rebelled at what was expected of her was remarkable too! overall, a fantastic graphic novel!

After the AD controversy, I really wanted to add a book about the topic to counterbalance all the misinformation going around, so I squeezed in this book on January 30th.

The 40 questions explored in this book must be some of the hardest questions to answer if you are a child. Having to relive your traumatic experiences in order to maybe have an opportunity of being given safety is just so hurtful.

I learned so many new things I didn’t know about both American and Mexican policies on immigration, including the priority juvenile docket which was pretty heartless, sorry Obama. I don’t think the American government will ever put themselves in the shoes of the other and assume their guilt in this, which is probably the only way to find a solution. Imagine how much desperation and fear a child must have, to make that terrible and sometimes deadly journey to the U.S alone, from as far as Central America.

This book is a must-read to obtain an insight into how complex, geographic, and extensive this refugee crisis is, from someone who has not only been there but routinely had to ask these children, these awful questions.

I am really excited that this is the first blog post that I get to share with all of you on our new platform!! Hope you pick up one of these books that captured your attention and if you do, please feel free to let me know what you though of it !! Until Next time:) 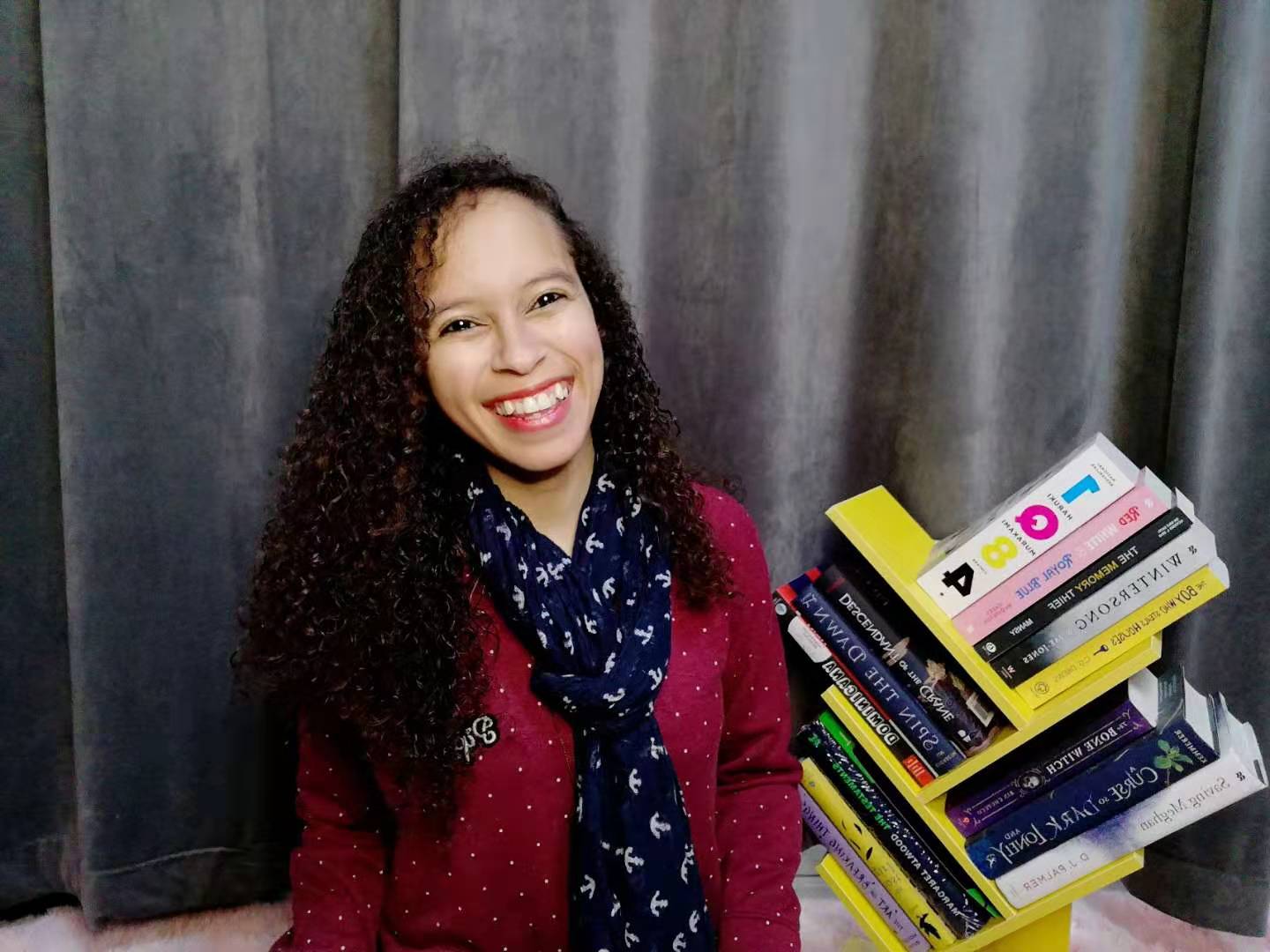